Controversy clouds the history of International Women’s Day. According to a common version of the holiday’s origins, it was established in 1907, to mark the 50th anniversary of a brutally repressed protest by New York City’s female garment and textile workers. But there’s a problem with that story: Neither the 1857 protest nor the 50th anniversary tribute may have actually taken place. In fact, research that emerged in the 1980s suggested that origin myth was invented in the 1950s, as part of a Cold War-era effort to separate International Women’s Day from its socialist roots.

The historian Temma Kaplan revisited the first official National Woman’s Day, held in New York City on February 28, 1909. (The organizers, members of the Socialist Party of America, wanted it to be on a Sunday so that working women could participate.) Thousands of people showed up to various events uniting the suffragist and socialist causes, whose goals had often been at odds. Labor organizer Leonora O’Reilly and others addressed the crowd at the main meeting in the Murray Hill Lyceum, at 34th Street and Third Avenue. In Brooklyn, writer Charlotte Perkins Gilman (of “The Yellow Wall-paper” fame) told the congregation of the Parkside Church: “It is true that a woman’s duty is centered in her home and motherhood…[but] home should mean the whole country, and not be confined to three or four rooms or a city or a state.”

The concept of a “woman’s day” caught on in Europe. On March 19, 1911 (the 40th anniversary of the Paris Commune, a radical socialist government that briefly ruled France in 1871), the first International Woman’s Day was held, drawing more than 1 million people to rallies worldwide. With the outbreak of World War I in 1914, most attempts at social reform ground to a halt, but women continued to march and demonstrate on International Woman’s Day.

Most dramatically, a massive demonstration led by Russian feminist Alexandra Kollontai that began on February 23, 1917 (according to Russia’s Gregorian calendar; it was March 8 in the West) proved to be a link in the chain of events that led to the abdication of Czar Nicholas II and the Russian Revolution. After the czar’s abdication, the provisional government formed until a constituent assembly could be elected became the first government of a major power to grant women the right to vote.

In recognition of its importance, Vladimir Lenin, founder of Russia’s Communist Party, declared Woman’s Day an official Soviet holiday in 1917. Communists in Spain and China later adopted the holiday as well. (Sometime after 1945, the terminology shifted, and “Woman’s Day” became “Women’s Day.”) Until the mid-1970s, International Women’s Day would be celebrated primarily in socialist countries.

Due to its ties with socialism and communism, perhaps it’s not surprising that International Women’s Day didn’t catch on here in the United States the way it did in other countries. Recently, however, international digital marketing campaigns have brought the holiday (in its less-political form) further into American culture, complete with corporate support from PepsiCo and other brands. Other groups are seeking to reclaim International Women’s Day and return it to its activist past, by continuing to demand recognition and rights for women and their work. 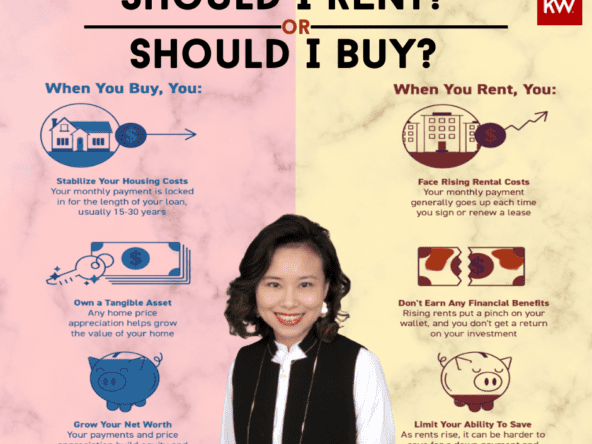 Should I Rent or Should I buy?

You Need to Know that: It’s worth considering the many benefits of homeownership before you make...
Continue reading
by Terring Wang 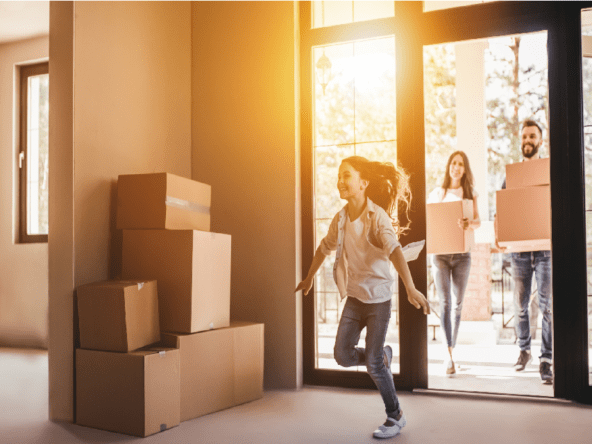 Why Are People Moving Today?

Buying a home is a major life decision. That’s true whether you’re purchasing for the first...
Continue reading
by Terring Wang 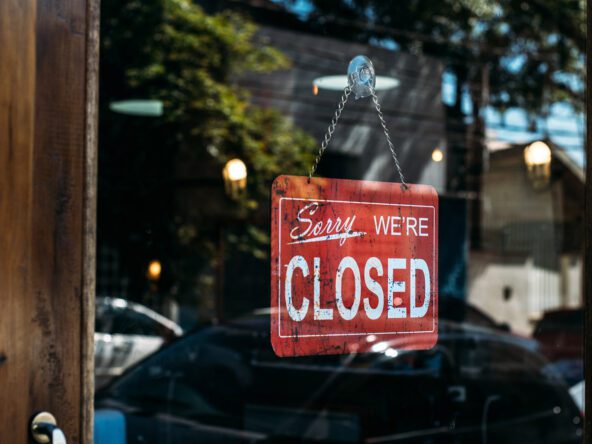 The number of COVID-19 cases in Montgomery County and the Washington Region is rising again,...
Continue reading
by Andie Ramirez