There are many legends and stories about the Chinese New Year. We would like to share with you the three most popular ones.

1. The Legend of Why New Year Is Celebrated

Chinese New Year’s Day is called Guo Nian (过年) in Chinese, which can mean ‘celebrate (a new) year’ or ‘overcome Nian’. The character 年 (Nián) could mean a ‘year’ or ‘the monster Nian’.

In ancient times, there was a monster named Nian (年, or Nianshou 年兽) with a long head and sharp horns. It dwelled deep in the sea all year round and only showed up every New Year’s Eve to eat people and livestock in nearby villages.

Therefore, on the day of New Year’s Eve, people would flee to remote mountains to avoid being harmed by the monster. People had lived in fear of this monster until an old man with white hair and a ruddy complexion visited the village.

He refused to hide in the mountains along with the villagers, but successfully scared away the monster by pasting red papers on doors, burning bamboo to make a loud cracking sound (precursor to firecrackers), lighting candles in the houses, and wearing red clothes. When the villagers came back, they were surprised to discover that the village had not been destroyed.

After that, every New Year’s Eve, people did as the old man instructed and the monster Nian never showed up again. This tradition has been continued until the present time and has become an important way to celebrate the arrival of the new year.

2. The Legend of Why Red Envelopes Are Given

During the Chinese New Year period, the married or the elderly give red envelopes to children or unmarried juniors. A red envelope is also called yasui qian (“suppressing Sui money”).

According to legend, on New Year’s Eve, besides the monster Nian, there was a demon named Sui that came out to terrify children while they were asleep.

It was said that the children who were touched by the demon would be too scared to cry out loud, got a terrible fever, and even became mentally unstable. To keep children safe from being harmed by Sui, parents would light candles and stay up for the whole night.

On one New Year’s Eve, in an official’s family household, the parents gave their child eight coins to play with in order to keep him awake, so as to avoid him being hurt by the demon. The child wrapped the coins in red paper, opened the packet, rewrapped it, and reopened it until he was too tired to fall asleep. Then the parents placed the packet with eight coins under his pillow.

When Sui tried to touch his head, the eight coins emitted a strong light and scared the demon away. The eight coins turned out to be eight fairies. From then on, giving red envelopes became a way to keep children safe and bring good luck.

3. The Legend of Why Spring Couplets Are Pasted

It is recorded that the origin of spring couplets can be dated back to 1,000 years ago when people hung taofu (桃符, written charms on peach wood) on doors.

Legend has it that there was a huge peach tree stretching for more than 1,500 kilometers on a mountain in the ghost world. To the northeast of the tree, two guards named Shentu and Yulei guarded the entrance to the ghost world. They would catch the ghosts who harmed people and then send them to tigers as food.

By the Song Dynasty (960-1279), people began to write two auspicious antithetical lines on the peach wood instead of the names of the two guards. Later, the peach wood was replaced by red paper, which symbolizes good luck and happiness. Since then, pasting spring couplets has been a custom to welcome the new year and express best wishes.

The Origin and History of Chinese New Year: Who Start and Why 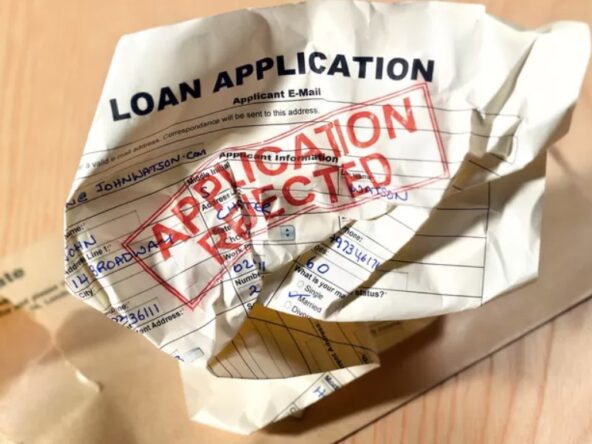 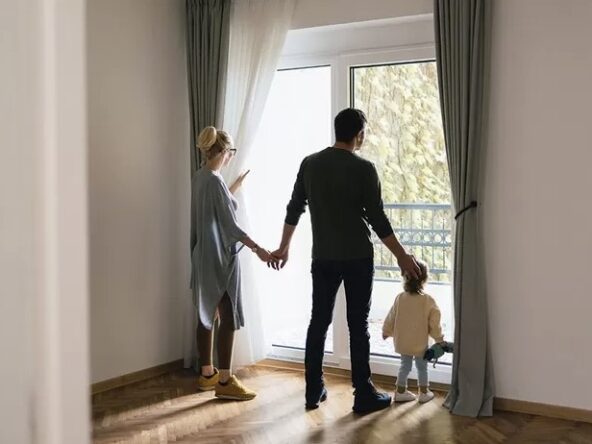 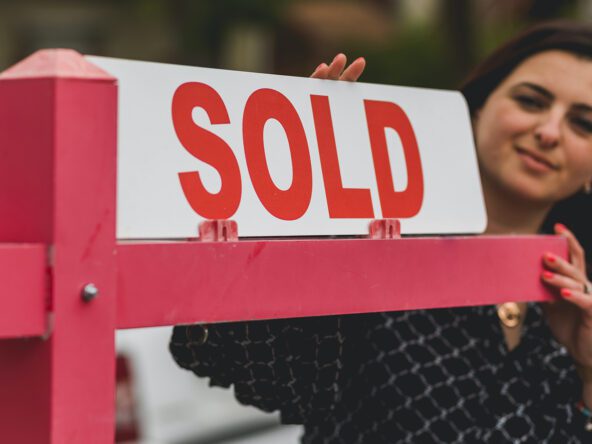