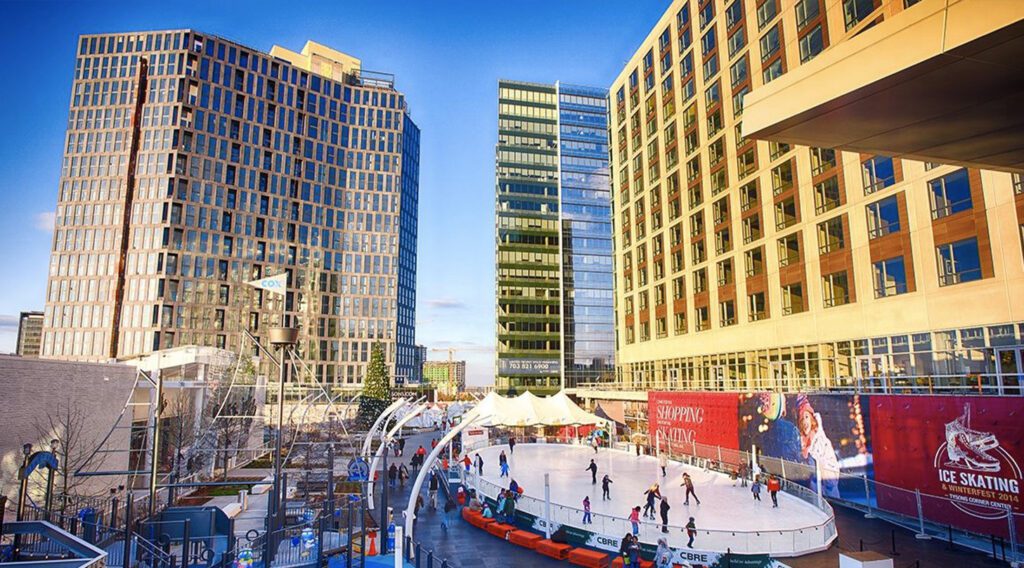 McLean is an unincorporated community and census-designated place (CDP) in Fairfax County in Northern Virginia. McLean is home to many diplomats, military, members of Congress, and high-ranking government officials partially due to its proximity to Washington, D.C., the Pentagon and the Central Intelligence Agency. It is the location of Hickory Hill, the former home of Ethel Kennedy, the widow of Robert F. Kennedy. It is also the location of Salona, the former home of Light-Horse Harry Lee, the Revolutionary War hero.

The population of the community was 50,773 as of the 2020 census. It is located between the Potomac River and the town of Vienna. McLean is often distinguished by its luxury homes and its nearby high-profit shopping destinations: Tysons Corner Center and Tysons Galleria. The two McLean ZIP Codes – 22101 and 22102 – are among the most expensive ZIP Codes in Virginia and the United States. In 2018, data from the American Community Survey revealed that McLean was the third wealthiest city in the United States, based on its poverty rate of 2.6% and its median household income of $190,258.

The community received its name from John Roll McLean, the former publisher and owner of The Washington Post. Along with Stephen Benton Elkins and French aristocrat Jean-Pierre Guenard, in 1902 he bought the charter for the Great Falls and Old Dominion Railroad. Completed in 1906, it connected the area with Washington, D.C. McLean named a railroad station costing $1,500, of which $500 was raised locally, after himself where the rail line (traveling on the present route of Old Dominion Drive) crossed the old Chain Bridge Road. The community itself was founded in 1910, when the communities of Lewinsville and Langley merged.

The community lies in the Piedmont upland on the west bank of the Potomac River. The river forms the community’s northern and eastern borders, and a number of its smaller tributaries flow north and northeast through the CDP. From west to east, these include Bull Neck Run, Scott Run, Dead Run, Turkey Run, and Pimmit Run.

McLean has a humid climate (Cfa) and is in hardiness zone 7a.